Here’s what our friends in the local media had to say about their dining experience with us.

Having previously operated the Ruby Tuesdays in Lincoln, Doug Daize knows a thing or two about running a restaurant.

Not surprisingly, the new venture he launched with his wife, Michelle, is off to a great start.

The Daizes -- founders of the new World Eats Company -- opened The Eatery in mid-August where Howard’s Pantry used to be on South 48th Street. They purchased Howard’s in April after owner Howard Howser retired after more than 35 years running the restaurant.

The Daizes pay tribute to Howard’s with their restaurant. Many entrees, including the cheese frenchee and hand-pattied burgers, are on the menu. The Daizes also kept some of the decor as well as some of the staff.
Food

The menu is impressive (and tasty), featuring a mix of American grill (burgers and sandwiches), homestyle (chicken-fried steak, pot roast, etc.), flatbread pizzas and pasta dishes, with prices ranging from $7 to $16.

The Eatery also has a breakfast menu, including a breakfast buffet Saturdays and Sundays (8 to 11 a.m.)

My wife and I were quite pleased with our choices during a Monday night dinner. Rebecca enjoyed one of the half-pound, hand-pattied burgers, saying she loved the seasoning. Doug told us it was a low-sodium special (and secret) blend of spices.

The seasoning was evident, too, on my turkey pot roast Philly, which included green and red peppers, onions and Monterey Jack cheese on a toasted hoagie.

Burgers and sandwiches include a side. Choices are fries, cole slaw, green beans, baked potato, mashed potatoes, Cali-blend veggies or wild rice pilaf. For an extra 99 cents, onion rings, Italian pasta salad, broccoli or summer squash can be had.

When Daize ran Ruby Tuesday, his restaurants, especially the Haymarket location, were known for their salad bar. The Eatery has a good one, too, with a variety of homemade pasta salads to go along with lettuce and spinach blends. Grade: A
Service

This will be a work-in-progress -- for the customer, not the restaurant.

The Eatery has implemented a fast-casual concept, with patrons ordering at the counter, receiving a number, filling drinks at the beverage station and then finding a seat.

It’s quite a contrast to Howard’s full-service style.

The problem here is the menu is so big that it takes customers awhile to order, resulting in a logjam at the registers during lunch and dinner rushes.

Many of Howard’s regulars were seniors. The new concept will be an issue for them. My wife, who arrived before me, heard an elderly woman tell her granddaughter she preferred to sit when looking at a menu.

As for the turn-around time, The Eatery prides itself on speed, putting the word “fast” on its menu. Indeed, our food arrived within minutes after ordering. Grade: C
Atmosphere

The Eatery sort of feels like Howard’s, with management keeping some of the previous restaurant’s design elements -- the old stove is still there on a wall in the dining room -- as part of its remodel.

The renovation includes new tables and chairs, booths and carpeting. The restaurant is extremely clean -- Howard’s also was known for this -- and inviting. During my visit, the Daizes had one person keeping tabs on the salad bar, making sure it was tidy in addition to being stocked. Grade: A
Vegetarian friendly

The Eatery has made this a priority, notating vegetarian entrees with leaves on the menu. Several options are available to nonmeat eaters, including a variety of sandwiches, pasta dishes, flatbread pizzas and salads. The Eatery even has a portabella mushroom burger, with Monterey Jack cheese and pesto mayonnaise on a toasted bun. Grade: A

My father will be thrilled.

Doug Daize confirmed the cheese frenchee will be a part of the menu of his new restaurant, The Eatery at 2548 S. 48th St., the former site of Howard’s Pantry.

My father loved Howard's cheese frenchee and ordered it every time he visited the restaurant during trips from Grand Island.

Daize runs World Eats Company, a new restaurant business he and his wife, Michelle, started after selling back his interest in the nine Ruby Tuesdays he had in Nebraska, including two in Lincoln, to the parent company.

“It was time to return to my culinary roots,” said Daize, whose resume includes stints at Ruby Tuesday, Applebee’s and Village Inn. “My wife is part of this (new) business, and she is so passionate about food.”

The Eatery is in the midst of a renovation, with Daize targeting early August for an opening. He said the concept will be fast casual and include a 15-foot salad bar.

Those who once dined at Daize’s Ruby Tuesday location in the Haymarket know that restaurant was known for its salad bar.

“It’s about food and service at the end of the day,” said Daize, who is looking for kitchen and serving help. 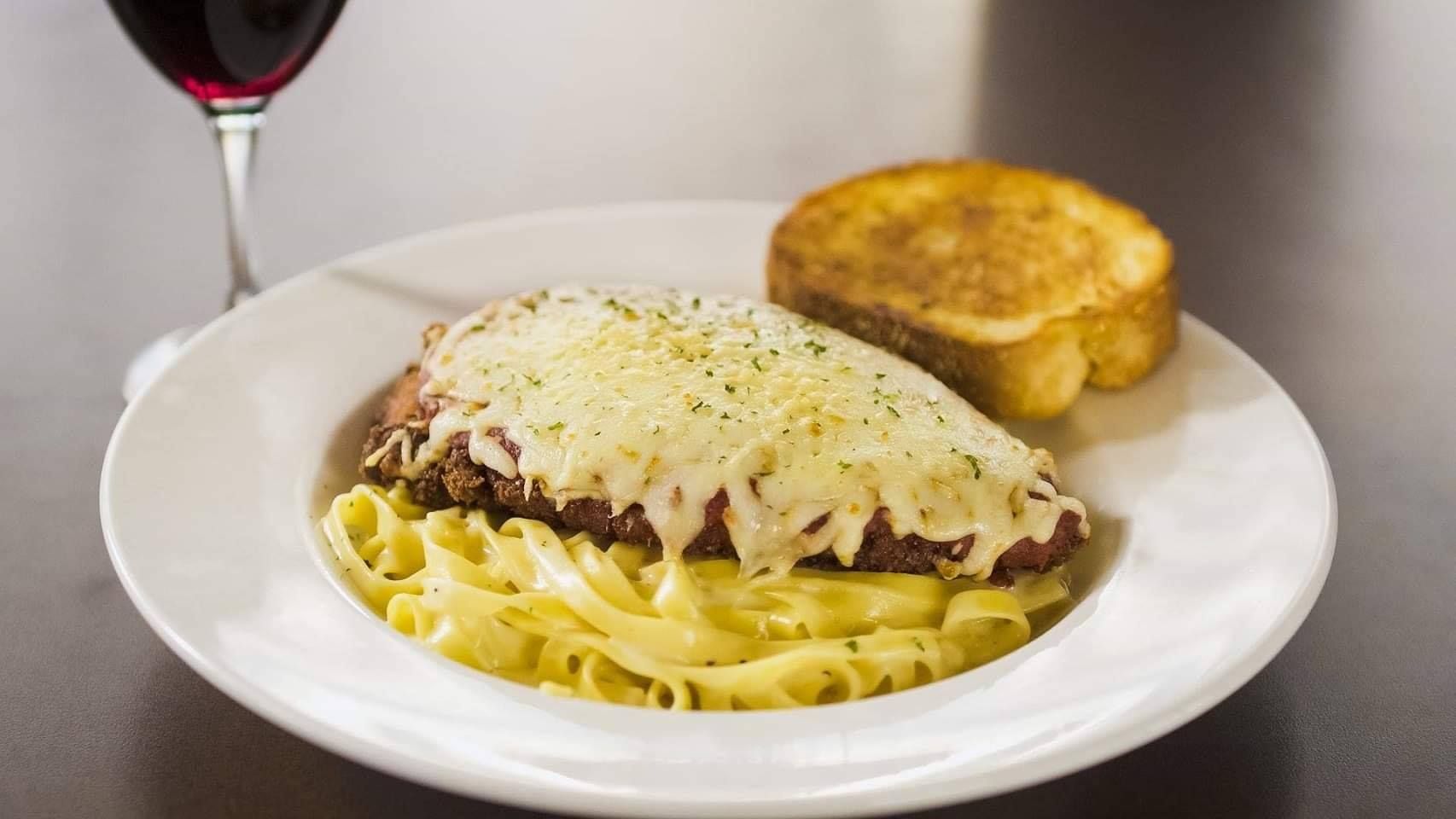 Our full menu is available whether you are Dining In, ordering To-Go or making selections for your guests for the reserved Private Dining Room 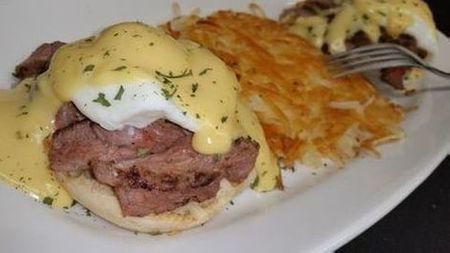 We hope we’ve done everything we can to give you an incredible dining experience and we’d like you to share it with others. 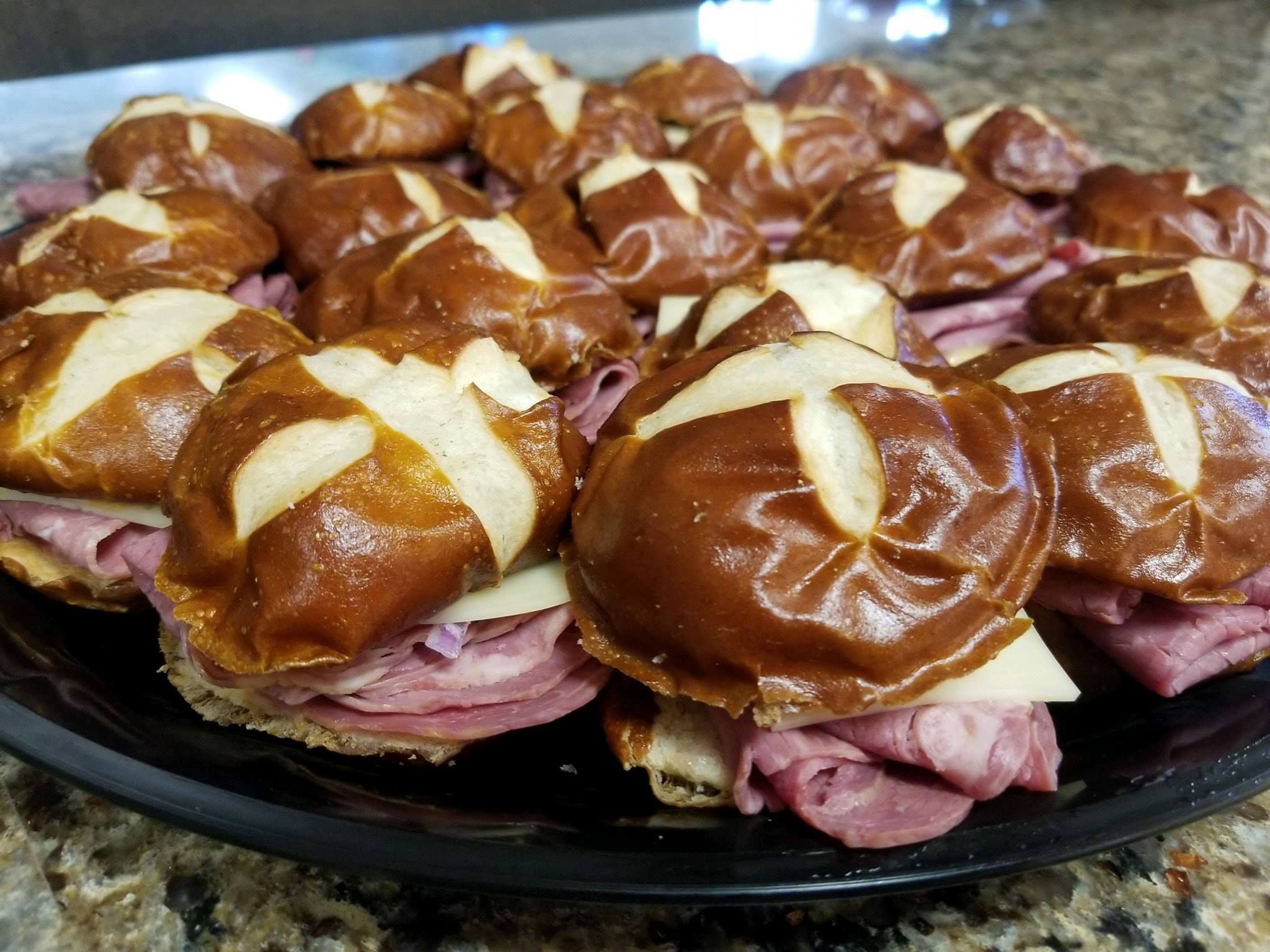 We recognize you as a valued guest & wish to reward you for choosing us!